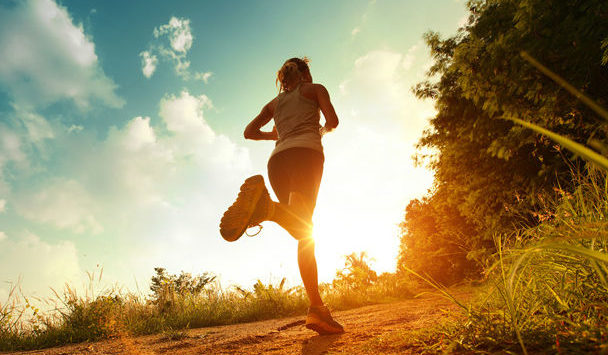 Comments Off on Endurance Exercise and Life Span

Is life expectancy affected if you do “extreme” exercise like ultramarathons and Ironman races?

“The short answer is, we don’t know,” said Dr. James O’Keefe Jr., the director of preventive cardiology at the St. Luke’s Mid-America Heart Institute in Kansas City, Mo., who has been studying the impact of long-term endurance training on longevity.

The relevant science is perplexing. A 2011 study of male, lifelong, competitive endurance athletes age 50 or older found that they had more scarring in their heart muscles than men of the same age who were active but not competitive athletes. None of the athletes had died young, however, and in a 2011 study of Tour de France riders, who train ferociously, those who had competed between 1930 and 1964 lived, on average, about eight years longer than age-matched men.

The pool of extreme, long-term endurance athletes available for scientific study is, however, tiny. So to gauge the impact of various amounts of training on life span, it is necessary, Dr. O’Keefe said, to turn to the rest of us, who exercise recreationally, if at all.

In the largest such study to date, involving more than 50,000 adults and presented at the 2012 annual meeting of the American College of Sports Medicine, participants who ran between 1 and 20 miles per week had almost 20 percent less risk of dying prematurely than people who didn’t exercise. But those who ran more than 20 miles per week enjoyed no such benefit. They had about the same risk of premature death as those who were sedentary.

Of course, individual genetics and lifestyle factors, such as a history of smoking and carousing, can play an outsize role in life span, Dr. O’Keefe said. Some 70-year-olds compete in repeated Ironman races with no apparent ill effects while some 40-year-olds suffer cardiac arrest during a marathon.

Over all, “my professional opinion is that if you are exercising to improve life expectancy and long-term cardiovascular health, be moderate about it,” Dr. O’Keefe said. “More,” for most people, “is not better.”